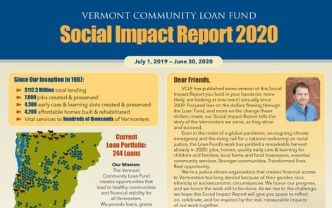 Even in the midst of a global pandemic, an ongoing climate emergency and the rising call for a national reckoning on racial justice, the Loan Fund’s work has yielded a remarkable harvest already in 2020. Read More 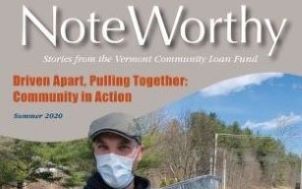 Read about VCLF's commitment to opening doors and creating access in our 2019 Annual Report, "Access to Success: Opportunity for All Vermonters" Read More

As part of its ongoing commitment to Vermont communities, the Citizens Bank Foundation has announced it has awarded a $5,000 grant to the Vermont Community Loan Fund’s Microlending Technical Assistance Program.Read More

Vermont's dairy cows are headed for Hollywood. A new documentary film, focusing on the innovative 'Cow Power' program, premiered in Rutland to rave reviews and will open in Los Angeles later this month.Read More