May 8th, 2020: COVID-19 Update from Executive Director Will Belongia 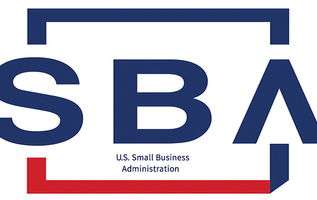 Update: VCLF’s participation in the US SBA Paycheck Protection Program

Like you, everyone at the Vermont Community Loan Fund is pulling together to adapt to our changing work (and life!) landscape this week. As our world community organizes to fight the spread of COVID-19, the Loan Fund will continue to work with our partners and stakeholders to ensure that we’re doing everything we can to help folks stay healthy and weather this unprecedented situation. Read More

A new washing station at Sweetland Farm has made a big difference in produce production at the diversified vegetable operation in Norwich. “It’s increased efficiency, increased produce cleanliness, and increases our control over pests entering this space,” says farm owner Norah Lake..Read More

The Vermont Community Loan Fund has announced the second round of SPROUT, a low-interest loan program for emerging working lands entrepreneurs. .Read More